The family head over to Guangzhou during the Christmas period last year. We cabbed down to airport at 4am for our 6am flight! So super zonked out and felt like zombies because of the lack of sleep. Anyways, we still managed to find our way and checked in successfully! Heeheehee. We slept through the flight like pigs.
Reached Guangzhou Baiyun International Airport at about 11am and took the Metro to our hotel which was located at Guangzhou Railway Station! It's sort of like the 'City Hall' of Singapore and was buzzing with so much ppl! I forgot which hotel we stayed at but we only stayed there for a day because it has damn poor facilites!! Bleahhh. Went for lunch nearby after checking in and took a cab to 'Rubbish Street' as dad heard from his friend that there's good and cheap stuff there! It wasn't that far from the station actually. Prolly around 3km? There were really alot of stuff there! Mostly were non-authentic branded MEN shoes! And they're priced at around $4-$10?! There were only boots for ladies so I couldn't shop much. Alot of africans take their stocks from there and they can speak very fluent chinese. I am shocked. Even better than me lahhh!! #loserchinesegirl ><

Headed to Beijing Lu for dins by the road after shopping as we heard that there's alot of food there! There're alot of shopping centres and the clothes were pretty affordable! Just that they are all winter wear?? *pulls super sad face* Lotsa pretty and good quality leather jackets and trenchcoats but I can't possibly wear them in Singapore. So wasted RIGHT! Should have gone there during summer instead of winter.  I can only look at the clothes and salivate at them. BOOOO. Went back to the hotel for an early night as shops closed around 10pm.

P.S. I created a quick link about my overseas trips so that it'll be much easier for those who wanna do some referencing or research before traveling! It's at the right side of the page, under 'around the world' heading! ^^ 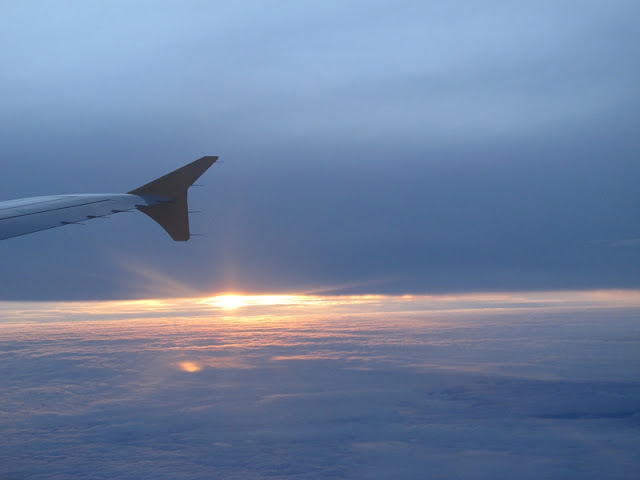 Managed to catch the lovely sunrise on the plane! 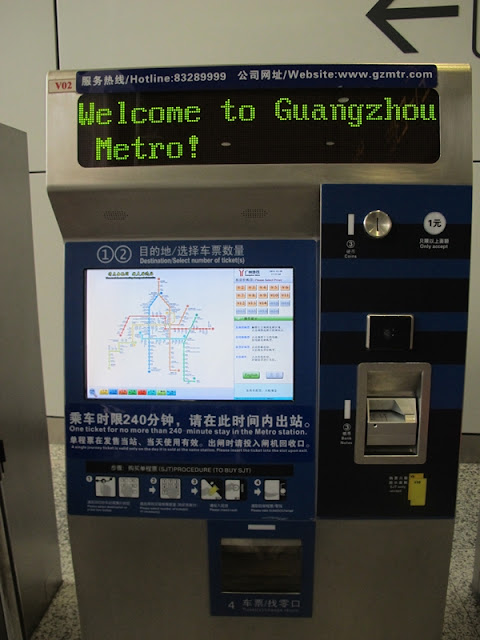 The ticketing machine in Guangzhou. Similar to the one in Singapore. 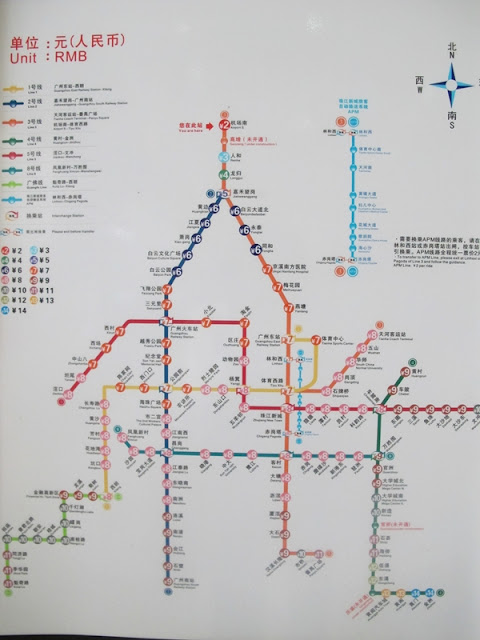 The lines were more diversified than Singapore too!
But it was really convenient for us to travel with this!
Thumbs up to them! :) 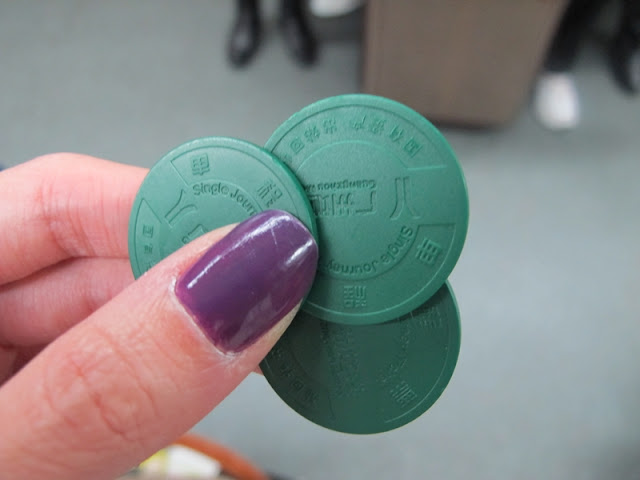 Coins that were used to 'TAP' in the gantry! 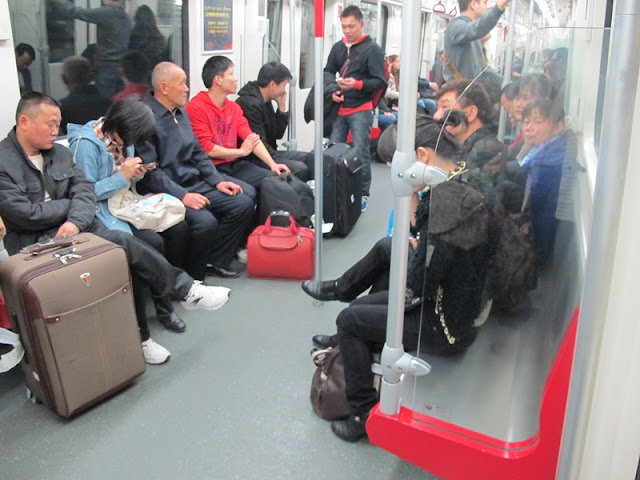 The train seats have no limit to how many ppl can sit on it!
Ppl can just squeeze in if they want. Usually it seats only 5 ppl.
But during peak period, it can go up to 7! Hahaha.
It's a funny sight to see them all squashed together like sardines. 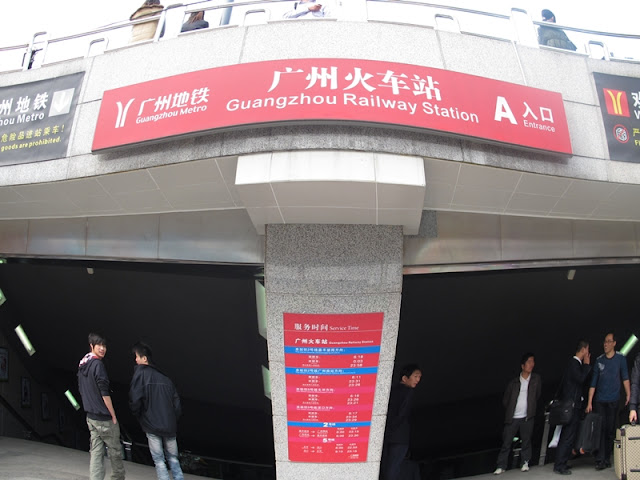 And we reached out station - Guangzhou Railway Station!
Most ppl do their interchange of trains here. 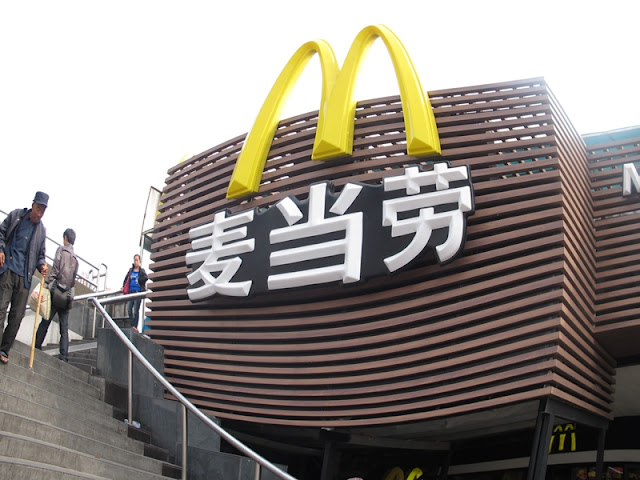 Macdonalds in CHINESE!!
I couldn't read the menu. >< 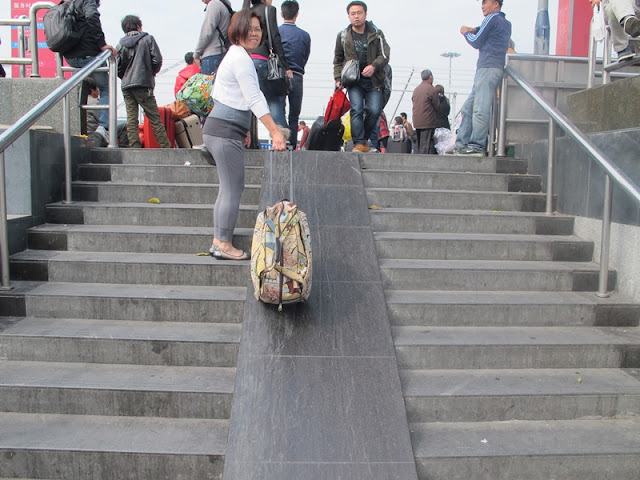 And almost everywhere had this "SLIDE" thing for suitcases!
So innovative right! Energy conserving! 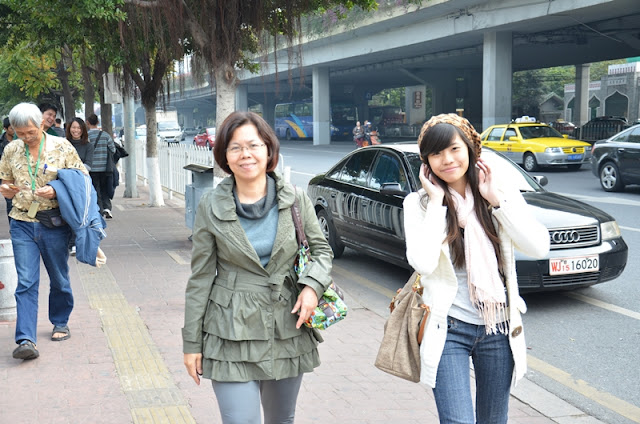 Walking down the streets looking for a place to lunch! 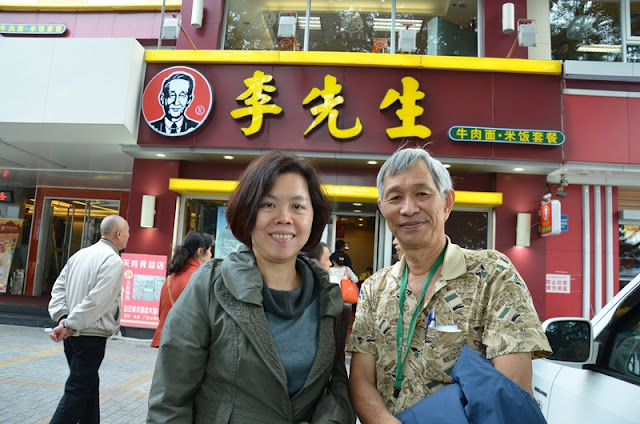 Saw a restaurant and decided to try it because it's called "LI XIAN SHENG"
and we're the "LEE" family! Hahahaha.
Aiya lame reason but the chicken shredded noodle inside is really good! :) 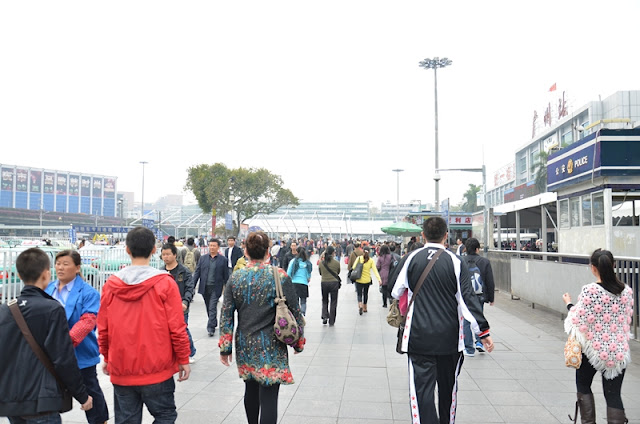 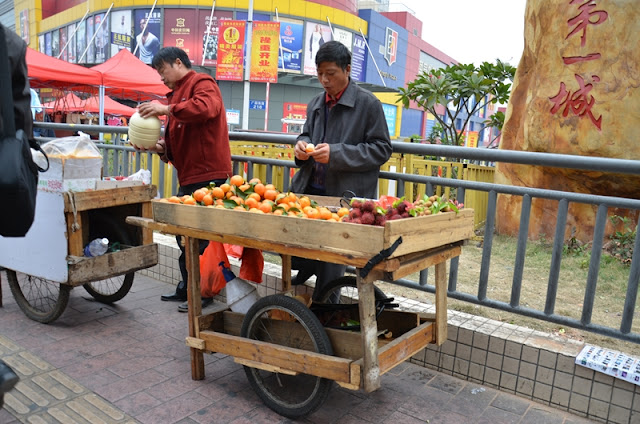 Food stalls everywhere on the road, just like BKK!
Ahhhh I miss BANGKOK! 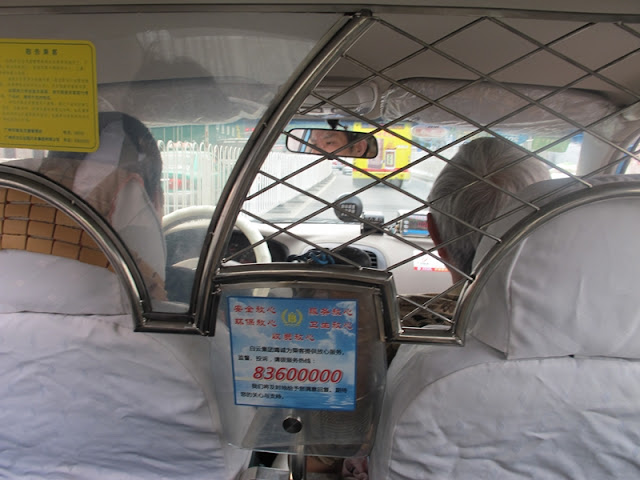 Took a cab to "RUBBISH STREET"! (La Ji Jie)
And the cab actually has gates in it?!
It's to prevent robbery! Hahahaha. So dangerous looking. >< 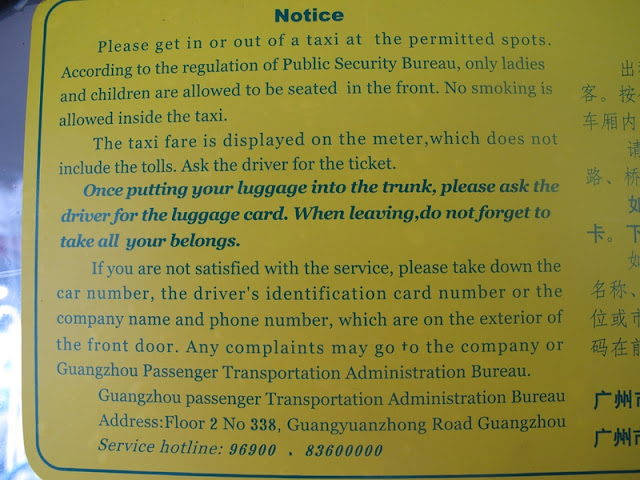 Plus there's a rule saying that only LADIES and KIDS are allowed to sit in front! 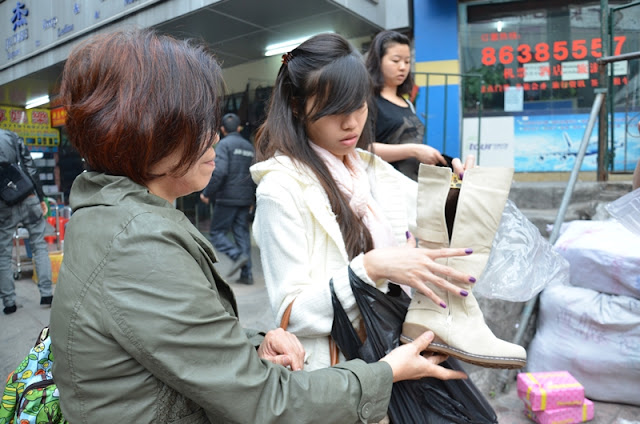 This is what the rubbish street looks like.
It's a place where the black ppl go to get their goods and ship them over to their hometown!
Things there are filthy cheap. Cheaper than BKK!!!
The pair of boots im holding is only $4?! OHMYTIAN. 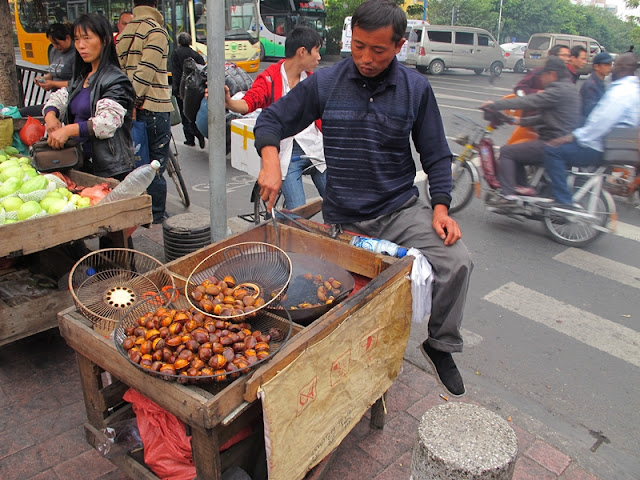 Roasted chestnuts selling all over the streets! The family and I soooooo love them!!
There used to be alot of those in Singapore in the olden days
but idk why they just suddenly all disappeared.
Sads. 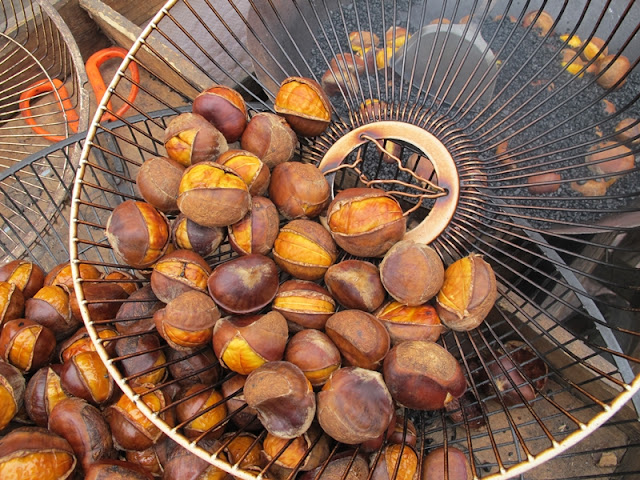 YUMYUM!! The chestnuts are sooooo big and crunchy! Plus it keeps us warm in the cold!
Only $2 for 1kg! ^^ 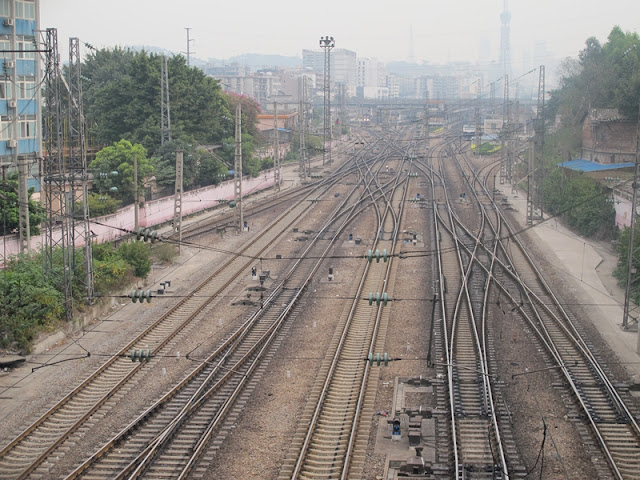 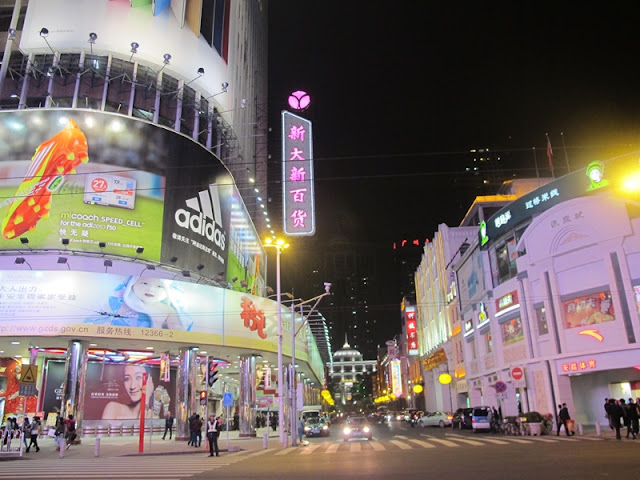 Went over to "Beijing Lu" for dinner! 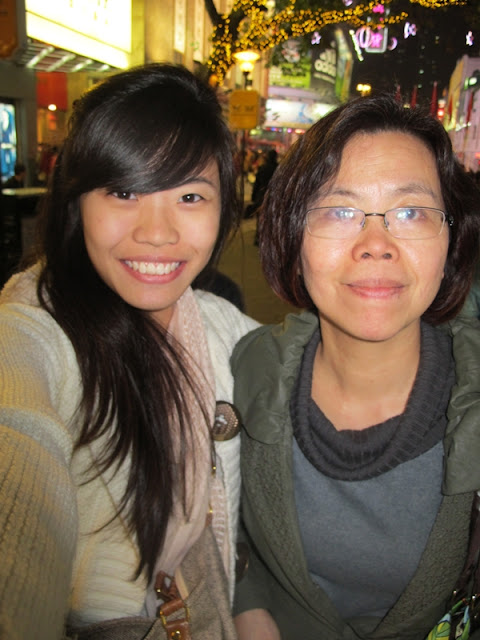 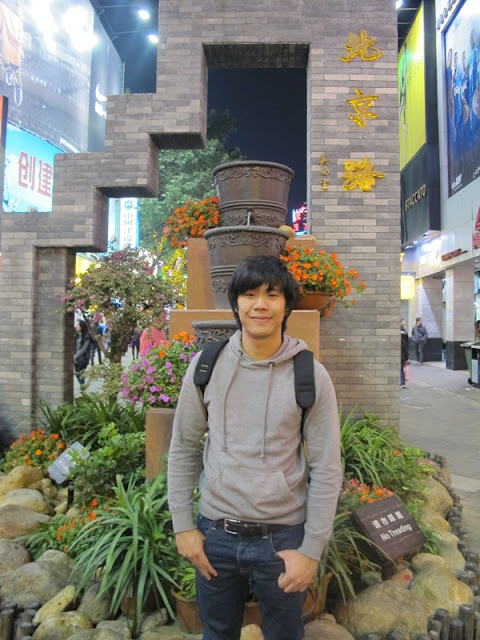 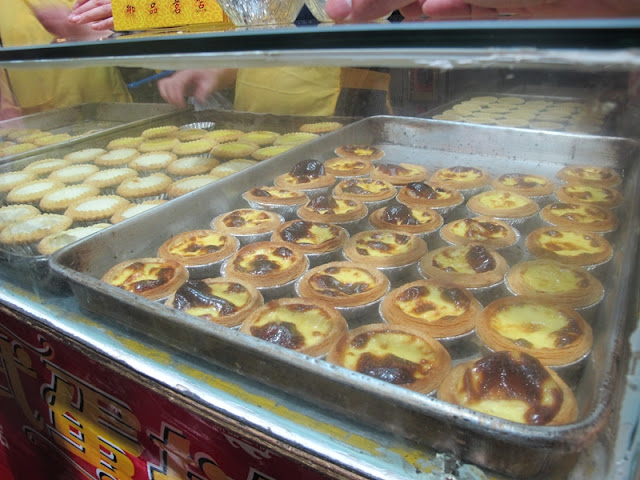 Saw some tarts and decided to try it! 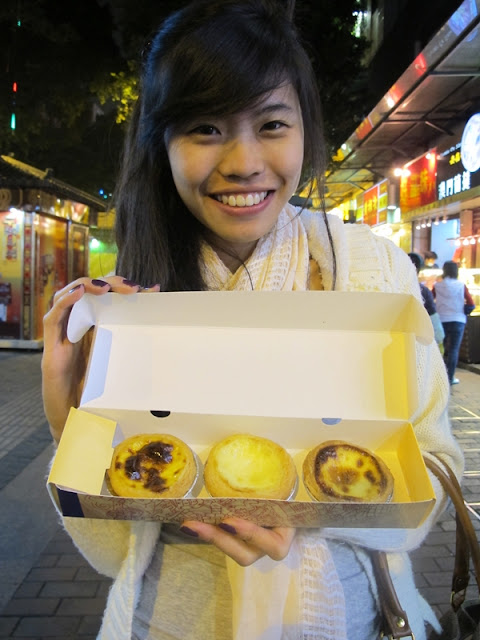 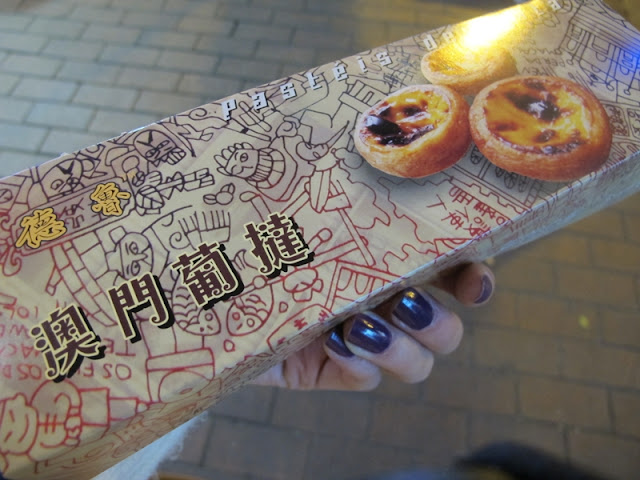 The tarts were really awesome!
U guys have to try it if u're heading there! :) 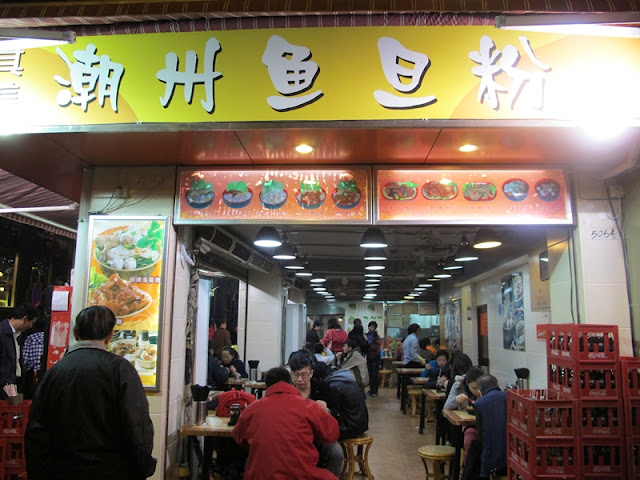 Dinner at this restaurant.
Can't decipher the words. >< 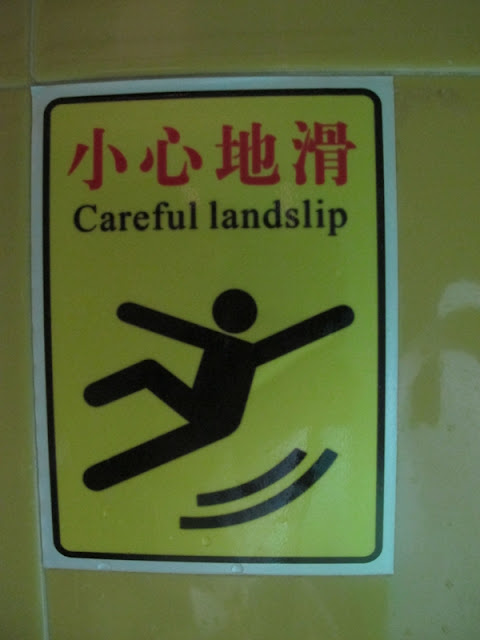 Went back to our hotel to rest for the night after that and I saw this in the toilet.
WOAH so the land is falling apart?! Hahahaha.
They really use DIRECT translation. Lousy hotel.
Email Post

I chanced upon your blog while doing my research for guangzhou. I vaguely wonder if you are still active on your blog. If you are, I hope you can help me with the lajijie you talk about? I google searched it and it says its in hangzhou rather than guangzhou? can you guide me a little please?
December 16, 2018 at 11:49 PM

Traveling is the only constant
Hit me up at
judithlcl@hotmail.com for
collaborations, questions or anything really.